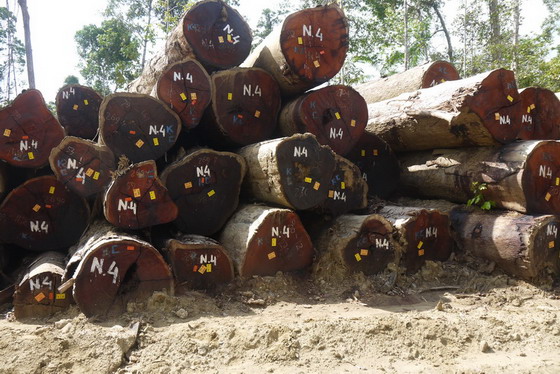 The Tropical Forest Foundation (TFF) congratulates the management and staff of PT Bina Balantak Utama (BBU), a member of the Kayu Lapis Group, in achieving FSC certification! The audit firm of SCS Global Services completed the final verification audit in May 2016, and has closed all major CARs. The official announcement is expected imminently pending completion of review and contract formalities.

BBU is a 298,710 ha concession centered around Sarmi in Papua Province and is only the second Merbau producing concession to receive the coveted FSC certification.

The company became a member of The Borneo Initiative (TBI) certification support program in June 2012 with TFF as its certification coach. TFF has provided training and technical assistance over the years but it wasn’t until mid-2015 that the company started making significant progress towards meeting the FSC standard. 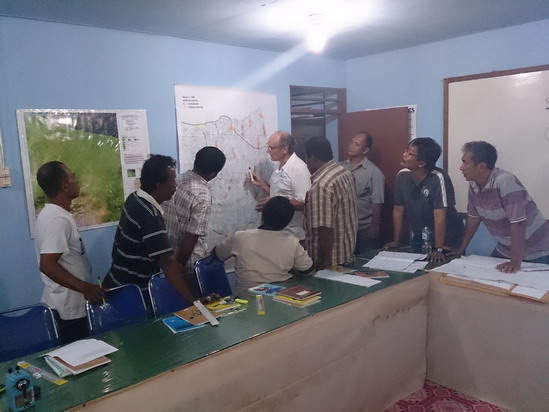 During the past year, TFF has provided intensive guidance at both the field and the management level which led to a successful, final verification audit by SCS in mid-May, 2016 during which all outstanding pre-conditions to full certification were successfully closed.

The company faced many challenges on the road to certification, not least of which was the fact that it harvests primarily Merbau, a high value climax species which is particularly slow growing. To meet the FSC requirements, the company had to voluntarily reduce its annual harvest based on a 60 year rather than a 30 year rotation cycle as permitted by the Ministry of Environment and Forests. This sacrifice posed a dilemma of sorts to the KLI management had to choose between near term profit maximization and resource sustainability.